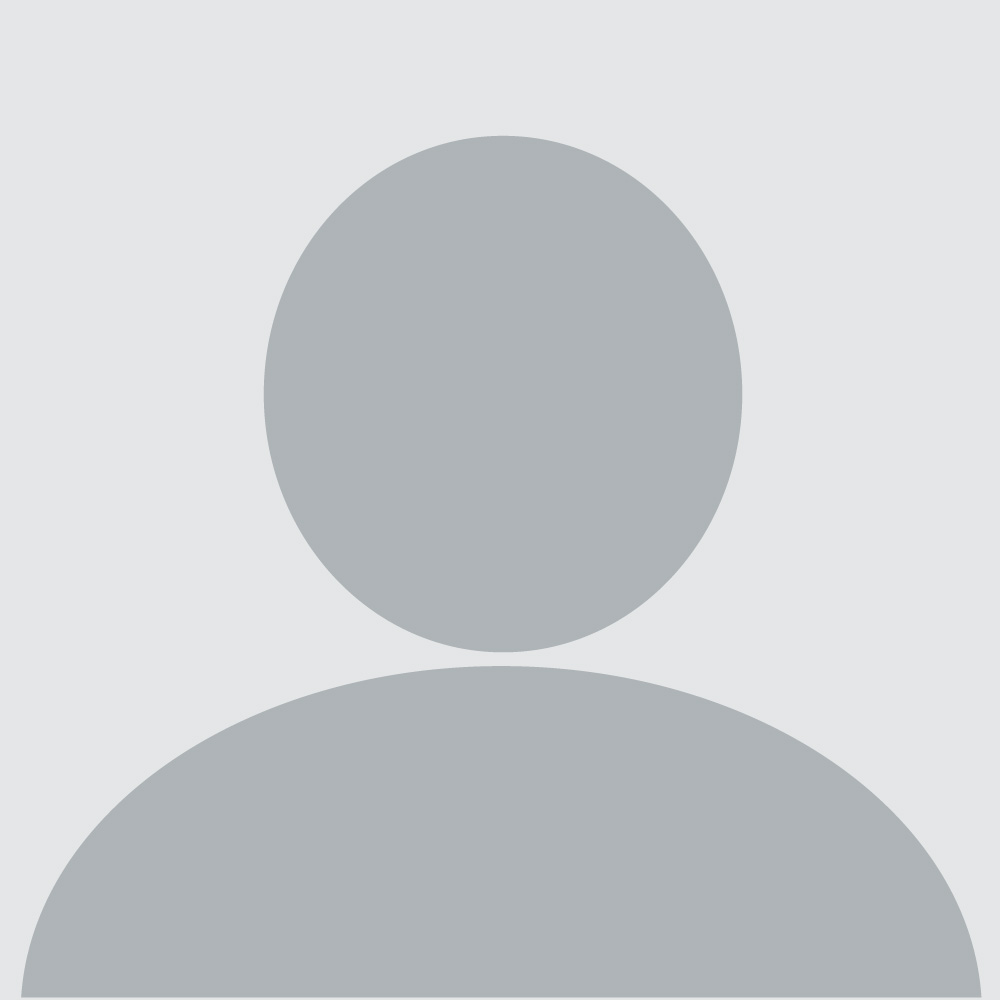 What is Shielding Gas?

Shielding gas or gas shielding is commonly used in certain welding techniques and can be both advantageous and a hindrance. It was invented by Bernard in 1954 (at least officially), however it has been around since before the second world war. In the years preceding 1954 it was patented by the National Cylinder Gas Company.

During the welding process the molten metal is vulnerable to contamination and oxidation from harmful gases in the atmosphere. Gas shielding provides a layer of protection to prevent this occurring. I like to think of it as something similar to a plaster or bandage to wound, although invisible.

Gases in the atmosphere can affect the weld quality or make the process of the weld more onerous, hence the need for gas shielding, or alternative methods such as flux core (not covered in this topic). However, if the incorrect type of gas is selected it can be detrimental too. Excessive splatter and poor steel connections can be formed decreasing the capacity of the weld and labour productivity. This is unlikely to be an issue if your doing your own DIY project, but on larger scales such as steel fabrication, it can be detrimental.

Two main categories are used to describe gases, inert/noble gases or semi-inert gases. Inert gases do not have chemical reactions, therefore it makes perfect sense to use these types of gases for shielding, be aware though, they this will increase costs.

Semi-inert gases that are commonly used are:

Other gases can be used we will just cover the major and most common ones in this post.

IF YOU WANT A MORE EXPANDED LIST OF GASES AND BLENDS USED FOR WELDING, GET IN TOUCH IN THE COMMENTS OR CONTACT US USING THE CONTACT PAGE

Argon, an inert gas that is commonly used in fabrication shops or on a workbench due to the fact that performs best on welds completed in the flat position. It allows a good, solid, quick start. On top of that another major plus for argon is that it is suitable for non ferrous materials and aluminium.

The second inert gas that is used is helium, the one that makes you go very high pitch and makes balloons float due to the density of the element being lower than air. Due to the accuracy of the weld it is good for automated processes but avoided for welding steel. It is a great choice when working with magnesium, copper and aluminium.

Blending both argon and helium allows for more variations of welds to be completed (by variations, a greater material choice). Helium helps control the heat transfer which would make it application for stainless steels. Along with the use of semi-inert gases the stability of the arc can be vastly improved as well.

Semi-inert gases are more commonly combined or blended with inert gases to create the desired gas shielding that will suit the project.

Oxygen and hydrogen used with argon can increase the stability of the arc and reduce splatter. Hydrogen allows for a much deeper penetration between the metals and also reduce the arc size. This allows for a much finer, more accurate weld, of which can create better visuals for clients.

Nitrogen and carbon dioxide in a similar way to the above allows for greater stability and deeper penetration. Something that I found really interesting is that they can actually increase the performance/mechanical properties of certain alloys.

Carbon dioxide is most commonly used with steel, advantages of carbon dioxide are the cost and weld speed. However, it is not all rosy with carbon dioxide, using it for gas shielding can cause a large and sometimes excessive amounts of heat, fumes are also a potential issue (even more so in confined spaces) and it is not as stable as other blends.

Gas shielding is not always the most optimum solution for welders, in instances such as snagging on a construction site or in general site welding. Gas-less MIG (metal inert gas) welding is a technique that can be used, flux core protects the weld and keeps the oxygen from causing harm to the weld, in a similar way to a gas shielding, an issue with flux core welding is splatter is very common.